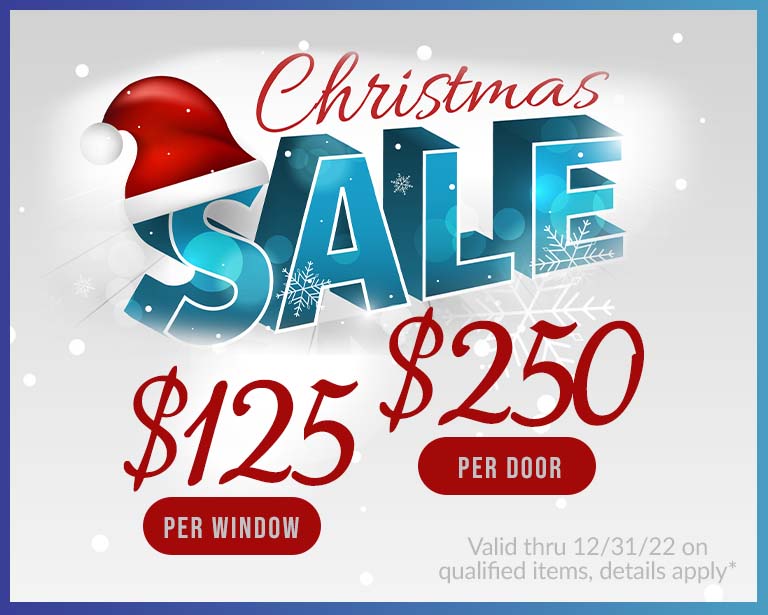 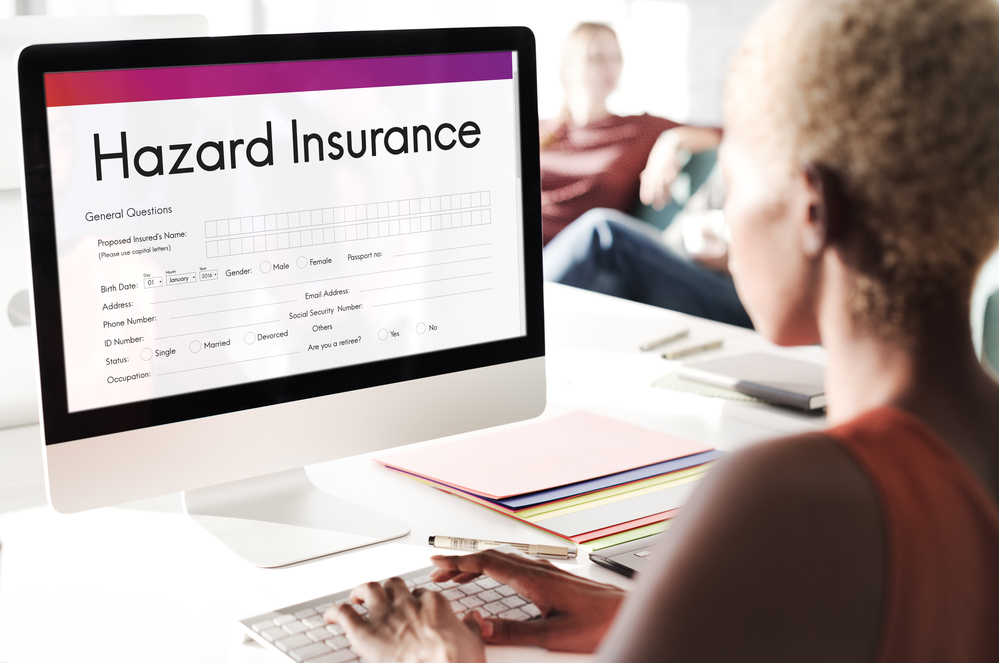 During a severe monsoon storm – complete with howling wind and torrential rain – you hear a sound no homeowner wants to hear: glass shattering into a million pieces. When the rain and wind die down, you assess the damage and discover the citrus tree in your yard fell directly into your kitchen window, breaking the panes and damaging the window frame.

Or perhaps you’ve had the situation everyone dreads: a house fire.

You tell yourself that home insurance will cover the cost of the window damage. After all, that’s what homeowner’s insurance is for, right?

The short answer to “does home insurance cover window replacements?” is this: it’s complicated. If it’s related to weather, fire, an accident or vandalism, insurance will probably cover the cost of replacement windows for your home.

If it’s an issue related to age of the windows—normal replacement due to wear and tear, or windows that are simply old and outdated—or related in any way to home maintenance, however, then your insurance policy won’t cover window replacements. You’ll have to pay for them yourself.

Also likely to be denied are claims related to a home that is not owner-occupied, or a home that’s been vacant for more than 30 days.

Start by documenting everything that occurred and take pictures of the damaged areas. Over the course of filing your claim, you’ll have to answer questions about what caused the window to break, and whether it was a peril covered by your homeowner’s insurance policy.

Before homeowner’s insurance can determine if they’ll cover window replacement, let’s take a closer look at what the insurance adjustor needs to know.

What caused the window to break?

The first question you need to ask yourself is how the damage happened. In the scenario earlier of the storm and a fallen tree, or a fire, it’s easy to assume it’s a no-fault situation, and either the storm or the fire is the reason. But your insurance company may want to understand if it’s actually the true story, or if the homeowner was to blame. Was the tree overgrown, rotting or a hazard before the storm? Was hail or lightening involved? Was the fire intentional, or from a known electrical issue? If a lack of upkeep, negligence or fraud was involved, your insurance will not cover new windows. They’ll deny the claim. 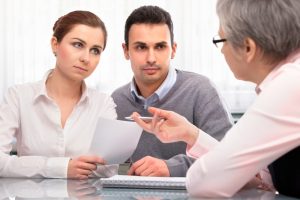 However, under most insurance policies, accidental fire and weather-related damage to your windows caused by “Acts of God”, such as storms, hurricanes and tornados are typically covered. Your specific policy will detail exactly what is included and what is not.

Other instances where your window is damaged can also arise. For example, your long-time home’s foundation shifts over time, eventually causing the sides of the home to warp and glass to break, which is a common occurrence in older homes.

When this type of damage occurs, multiple windows – sometimes all of them – must be replaced once the foundation is repaired. In this case, because the damage was caused by natural settling, cracking or expansion of the foundation, it typically is not covered by most major insurance companies. However, if the foundation issues are weather-related in some way, the window damage may be partially or fully covered.

Other window replacement scenarios that typically receive approval for coverage under homeowner’s insurance are vandalism, fire damage, accidental damage by someone else, and vandalism.

It’s useful to review the documentation for your specific insurance policy closely to understand exactly when home insurance will cover window replacement, and when it will not. It’s all laid out in the fine print.

Is it considered a covered peril?

Covered peril is an event the insurance company agrees to reimburse you for, should you file a claim.

After you have reported the cause of the damage, your insurance company will determine if it’s covered peril. If it is, insurance will partially or fully cover the window repair costs, minus any deductible.

At Travelers Insurance, for example, named perils include fire, windstorms, hail, lightening, vandalism, theft, weight of ice/snow/sleet, and the freezing of plumbing, heating, air conditioning or other household systems. Damage caused by floods and earthquakes are not covered without purchasing a rider on the policy. This is similar to most Arizona homeowner’s insurance policies.

If your policy requires named perils, this indicates your home is covered against all cases of loss except for any exclusions listed in your policy. When you file a claim, the burden of proof falls on the insurer to prove damage or loss is not covered by your policy. This type of coverage is also known as “all risks coverage.”

How extensive is the window damage?

The most common reason to replace an entire window with a homeowner’s insurance claim is water damage to the wall, caused by product failure or incorrect installation. If this is the case, certain product and installation warranties may cover product replacement and all or some of labor, but water damage to the home is commonly excluded. 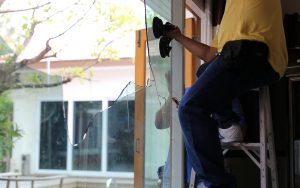 If the damage is minimal, it might not be worth filing a claim at all. For example, if only one or two windows need replacement, we recommend foregoing the insurance claim and hiring a handyman to do the window repair or replacement. If the issue is only broken glass and not damage to the overall window unit, you can also skip the insurance claim, and contact a glass repair company to replace the glass unit in the window, since the insurance company will probably only cover the glass replacement in this scenario.

Sometimes the damage is so great that a warranty claim can be made for defective windows. Let’s say you had the bad luck of discovering your windows were defective, but only after they’ve caused extensive damage, such as mold in the walls and damage to the stucco and drywall. It’s common for the manufacturer warranty to cover replacing the defective product, but it does not typically include repairing damage to the home, even if it’s because of their defect.

In this case, home insurance will only cover window damage if it’s considered a covered peril. If you don’t have a warranty or it’s expired, some of the damage still might be covered, especially if mold is involved.

Another common scenario: a monsoon or hail damaged the roof and because the roof is only ten years old and nowhere near the end of its lifespan, you open a claim with your homeowner’s insurance to replace all or part of the roof. It’s covered under the policy because it’s clear the damage was a result of a weather-related event. However, you later discover water damage in the windows and walls below the roof damage. Your insurance will likely include repair or replacement under the same claim, as long as it wasn’t explicitly excluded in the terms of your policy, and negligence wasn’t involved.

However, if the roof leak is due to a lack of maintenance on the roofing sealants around pipes and such, that would not be related to a weather event, and the roof and any related window or wall damage would not be covered under the policy.

When it comes to homeowner’s insurance covering windows, it’s generally a solid rule of thumb that anything related to maintenance, age or general wear and tear will NOT be covered by the policy. It’s only intended to protect you against the unforeseen events that are out of your control.

What are some basics for window maintenance? This article on preparing windows for summer has some great tips.

If you have someone knocking on your door claiming they can have your home insurance cover the cost of window replacements for your home, proceed with extreme caution as it may be a scam. Any situation involving insurance requires working closely with an insurance adjustor before any work is done, it’s not something that is simply reimbursed because that door-to-door salesperson helps you file a claim.

How can I be sure I’ll be reimbursed once the work is complete?

Great news! Your home insurance will cover window replacement. They’ve approved your claim. Payment can work in several ways, and it’s always best to discuss this with the insurance company before work begins. They’ll want to send an adjustor out to the property to confirm cause and extend of the damage, and that adjustor can explain how payment or reimbursement works. They’ll often cut a check directly to the company performing the work for the amount of the estimate, minus your deductible.

They also may recommend specific pre-approved vendors, although in most states, they cannot require that you use them. They can only encourage it, and include incentives such as extended warranty coverage on the work done.

If you are using your own choice of contractor and window installer for the work, be sure to confirm payment arrangements with them, and discuss your choice with the insurance company.

By asking the right questions, the damage you experienced will be repaired as quickly as possible, securing your home and restoring it to normal.

Does DunRite Windows & Doors work with insurance companies? Absolutely! Typically an adjustor reaches out to us, but occasionally a homeowner will ask for our help, too. Contact us using the live chat widget on the bottom right corner of our website, or call us at (602) 456-2227 and we’ll be happy to discuss this with you.

Please note we have a three-exterior-item minimum, and we do not repair windows or glass, we only replace entire windows.

Please note these are only opinions based on our experience; contact your insurance agent for specific details on your homeowner’s insurance policy. 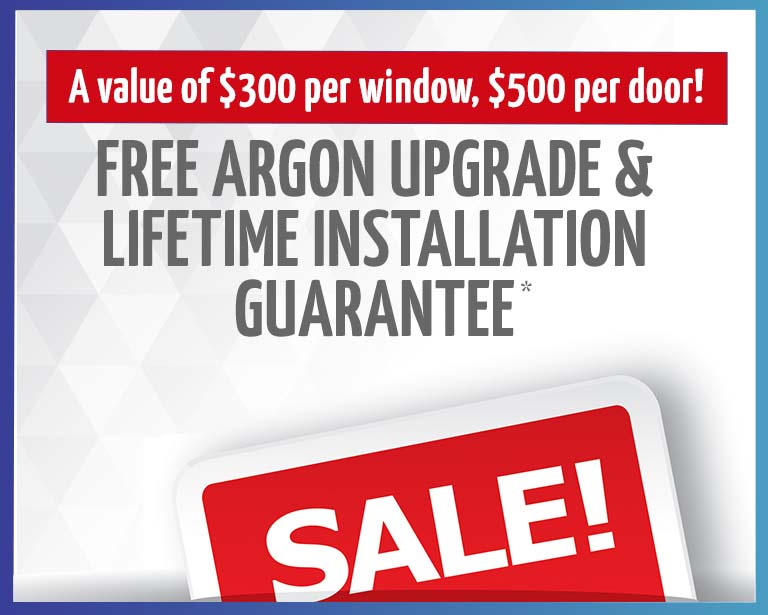 Please note that we install replacement windows and doors, but we don’t repair them or replace broken glass. Three-item minimum purchase, some doors excluded. Refer to our FAQ and warranties page for details.

Specific product recommendations and advice requires an in-home appointment. Content on this website is provided "as is" with no warranty of any kind, either express or implied. We do not warrant the information will be timely, factual or error-free, and have no responsibility to update information after it is published. All content provided is an opinion, not an endorsement or advice. Dunrite is not liable for damages of any kind, and verifying information is your sole responsibility. Please refer to our Privacy/Disclaimer policy for details.