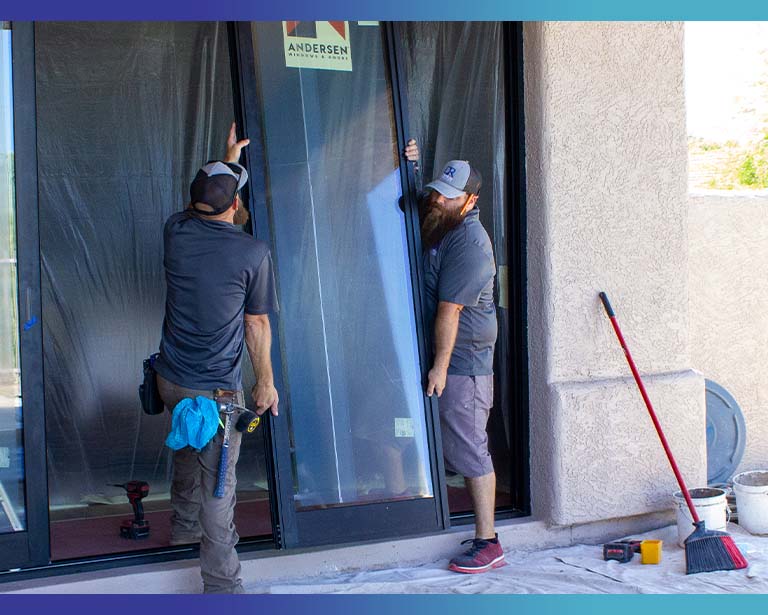 Looking for New Windows for your Home in Tempe?

DunRite Windows & Doors Tempe is an authorized dealer for the very best brands of replacement windows and doors. We do our utmost to ensure the quality and warranties for our new windows are suitable for our customers in Tempe and around the valley.

Have a question or want a free in-home estimate?

Since 2001, our love of service has been a huge part of our company and we’re proud to “own” it every day as our commitment to you. Our core values of integrity, excellence and service are seen in every home window and door project entrusted to us. We love and live to please our customers.

Message from the Owner to Tempe Homeowners

DunRite Windows & Doors is a family owned business of Phoenix natives, and we truly appreciate you taking an interest in us. We only sell the top brands, and have more than twenty years of experience installing and servicing those products. We’ll give you straight answers about the pros and cons, and stand behind what we sell.

Did you know we’re a finalist for the BBB Torch Awards this year? We’re proud of a culture based on ethics and transparency, and always putting our customers first. It’s how we’ve collected so many five-star reviews! Here’s an example you might like… We offer every customer a lifetime installation warranty at no charge for as long as they own the home, and a free argon gas insulation upgrade, too. It’s just the right thing to do.

I’ll make you a promise: if for ANY reason you’re not completely happy with your experience with DunRite Windows & Doors, I’m committed to making it right. I’ll be here for you.

Here are a few ways DunRite Windows & Doors is different:

WHAT OUR CUSTOMERS IN TEMPE SAY

“Great! (Or as great as can be expected when your windows are removed on the coldest days so far this year). I appreciated that the owner was involved in all steps of the process from sales, to measurement, to post-install quality check and responded immediately to any questions I had throughout the process. He also gave me bottom-line figures from the beginning (which was greatly appreciated after a previous high-pressure sales pitch and today’s deal from another company), and pricing was competitive for the windows I chose. From the other reviews on this site about the installation, I believe he’s employed the same 2 installers for some time (Doug and JJ), so the installation took a little longer than the larger companies that send out a large enough crew to do it in one day. That minor inconvenience was worth it to know that there was personal involvement and oversight and that I was getting the same installation that others had made positive comments on. Some windows could be fit in the old frames and some needed  stucco cut due to the lack of an overhang — the stucco repair was perfect and Sal explained the reasons for doing different types of installations. Everything was scheduled to occur as quickly as possible and I knew from the beginning how many days it would take from start to finish. The inside of my home was left clean each day and all window coverings replaced as originally installed. There were a few extremely minor cosmetic imperfections on the frame of 2 windows, one of which I hadn’t even seen, that Sal photographed and sent to the manufacturer for repair.”

“DunRite was awesome! We replaced two sliding glass doors and 9 windows in a 1970’s ranch style home. I will start off by saying that I found it very tricky to compare across brands/ companies (even with a background in vision science!). I think the industry as a whole does this on purpose, but I did find that Sal was very good at explaining the differences between models, even those that they don’t carry/install. We had quite a few estimates done and felt very good about our decision in the end. I felt their prices were fair and the staff was very knowledgeable and experienced. We ended up going with the aslide daylight windows, it’s an affordable (middle of the road) choice while still being very energy efficient and attractive. I did quite a bit of research before committing to DunRite and the Aslide windows. A few things I learned that were not readily apparent are 1) some companies say that they have ‘their own exclusive window’ but in actuality is is just a small variation on a particular brand. For example Window World uses aslide windows but they don’t advertise that. *again this makes it difficult to compare if they are not being very transparent with their advertisements!* 2) It’s not just about having energy efficient windows, you must also have them installed properly to actually reach full efficiency. This is where having a reputable company install them makes it worthwhile to pay more than you would at say, home depot or lowes. With the big box stores you don’t necessarily know who they contract out to do the labor. 3) In some cases I couldn’t figure out why some brands/companies were dramatically more expensive than others for what appeared to be a similar product. In those types of cases I asked lots of questions and if I still wasn’t satisfied with their justifications for the expense then I basically crossed them off the list of potentials LOL! 3) There are some inexpensive energy star windows (e.g., Cascade) which seemed nice but apparently aren’t as durable over time because of the type of vinyl used. Just an FYI, I realize that some people don’t really care about durability if they are moving, planning on staying, investment property etc. but going with the most inexpensive choice not recommended by many windows professionals (for our personal situation). In the end, Sal was able to articulate things that other salesman were not, probably because he isn’t *just* the ‘salesman’ who comes to give you a cost. Like I said, I did research before hand so I was prepared before all the window estimate people came out for each company. However, they were still so helpful in making the final choice! I wasn’t there for the install, but from what my significant other said, it went very well and the finished by lunch time. I was impressed! They also cleaned everything up and nothing was damaged in the process. Great experience, would recommend them to anyone looking for new windows.”

We have a team of highly qualified, friendly and experienced professionals dedicated to serving homeowners needing new energy-efficient home windows and doors in Tempe and Phoenix.

*YES, SHE DEFINITELY IS!!

DO YOU HAVE TIPS ON BUYING NEW WINDOWS AND DOORS IN TEMPE?
Yes we do. Click here for our free eBook. It’s packed with tips to help you make an educated decision!

WHAT ARE YOUR PRICES FOR NEW WINDOWS AND DOORS?
Our customers find our prices extremely competitive. For example, we offer Andersen windows as much as 40% off compared to other dealers! Whether you’re looking for new dual pane windows, a new front door or a nice patio door, we keep our prices competitive and fair.

DO YOU OFFER FREE ESTIMATES?
Absolutely. If you’re ready for a price quote, we’re here to help! There’s a form below, or you can contact us directly if you would like to speak to someone in the office. We look forward to meeting you!

PLEASE NOTE: We install windows and doors for the entire home, but DunRite Windows & Doors does not replace broken panes of glass (glass repair). We also have a three exterior-item minimum purchase, so we don’t replace just one window.

DO YOU OFFER FINANCING?
Yes, please click here to learn more or contact us for all of our financing options.

WHERE CAN I FIND YOUR REVIEWS?
The whole DunRite Windows & Doors team understands that happy customers are the lifeblood of our company and our reviews show it.

Here are links to our reviews:

WE SUPPORT THE TEMPE COMMUNITY

DunRite Windows & Doors believes in giving back and supporting our communities. We love being an integral part of every city throughout the valley and Tempe is no different.

Calendar Of Events And Festivals In Tempe, Arizona

RESOURCES FOR HOMEOWNERS IN TEMPE, ARIZONA 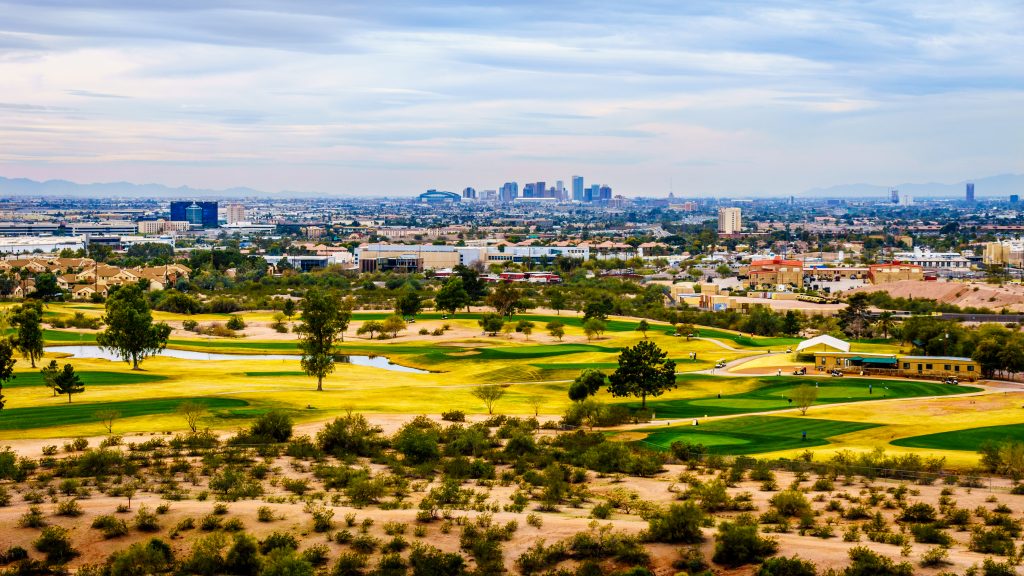